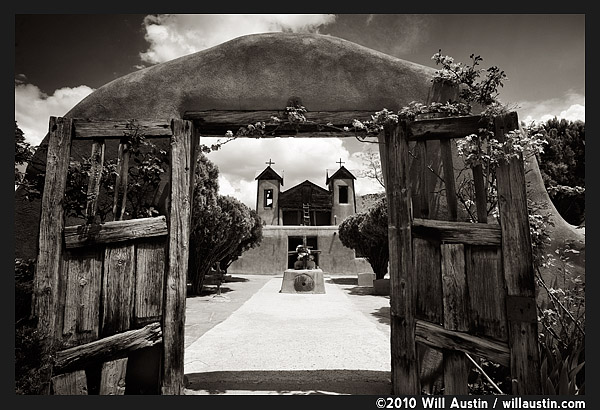 “there are some places — Provence and Venice, for example — that exert a power over the imagination that is a kind of love and seems available to people from anywhere[.] . . Northern New Mexico is one such place.”   Harry Shukman, 2006 [New York Times].

The last stop on my blog tour of Northern New Mexico is in the small town of Chimayó at the southern end of the High Road to Taos.  Founded in the late 1600’s by Spanish settlers, it is home to the “Lourdes of America,” El Santuario de Chimayó.  I didn’t expect to be there long but I felt a strong connection once I started exploring the area around the Santurario.  There is a hole in the floor in the back of the church filled with dirt that people believe heals their ills and many come from far and wide to seek its healing power.  The pastor, a sweet old man of small stature from Barcelona named Father Roca, says it isn’t the dirt that makes the miracles happen, though 300,000 faithful visitors a year are surely believers.  I also explored the hills to the south of town and watched the puffy clouds speed by. 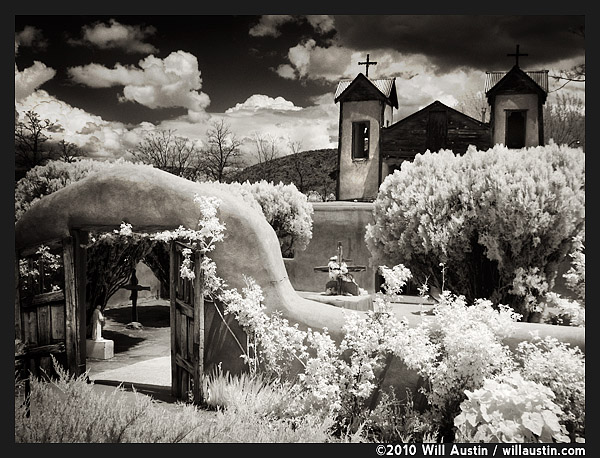 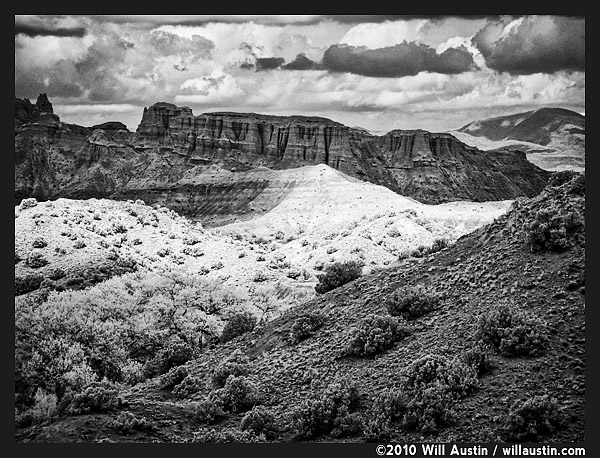 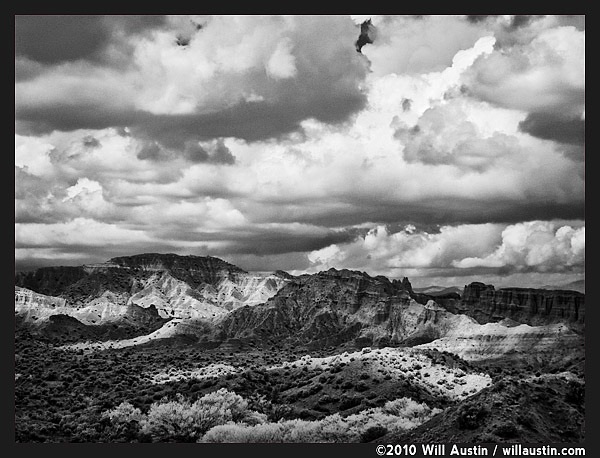 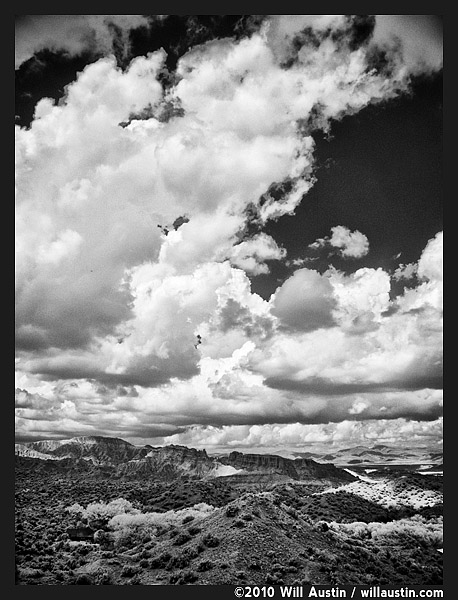 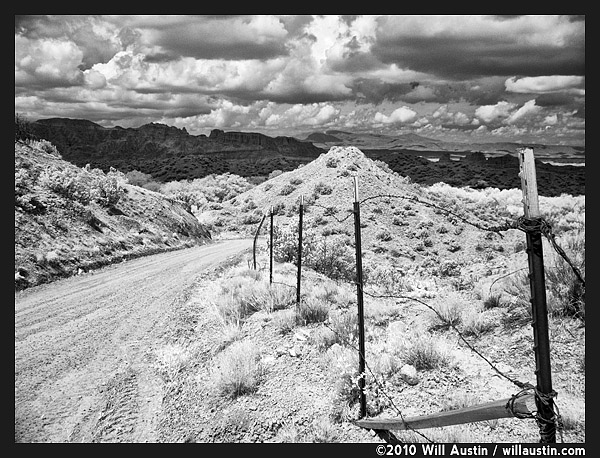 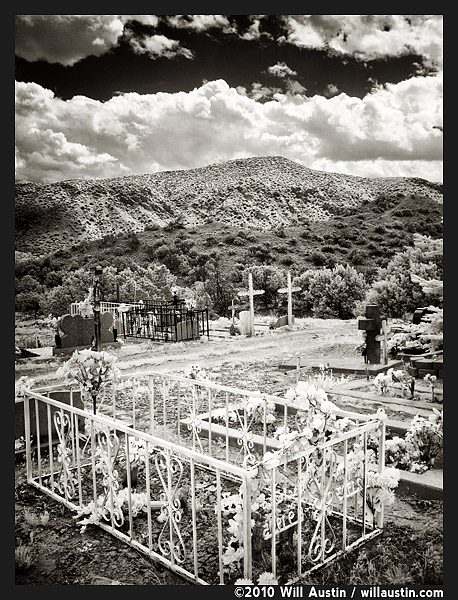 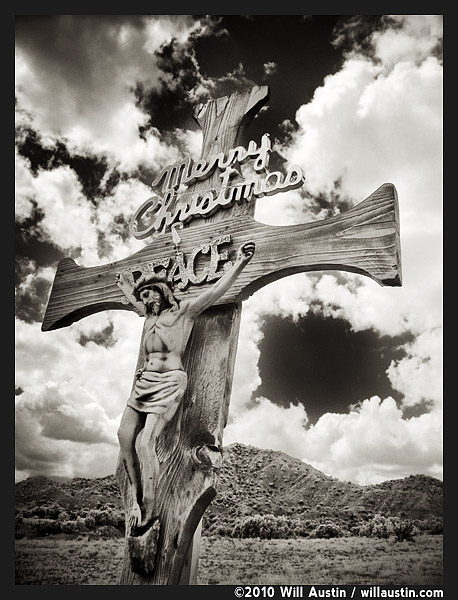 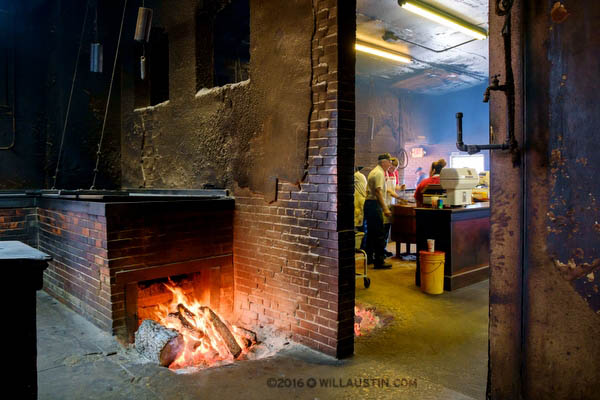 Wow it has been a long time since I last blogged!  So much has been going on and I just felt like taking a break.  But... 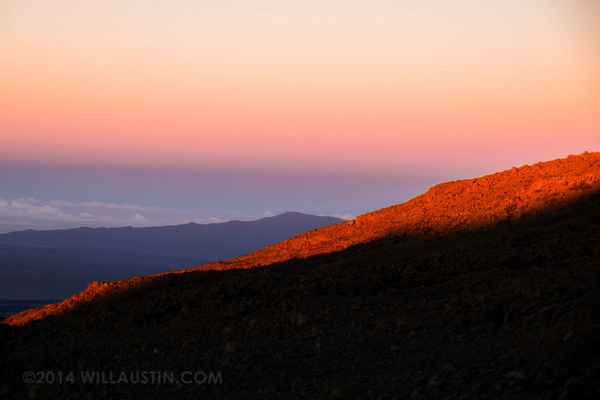 We went to the "Big Island" of Hawaii this spring and I was stunned and amazed, it is truly paradise.  It might also...