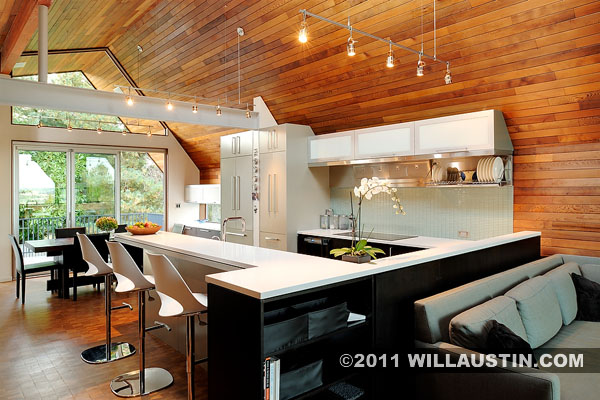 I had the great pleasure of shooting a friend’s house and it was just published as a feature in the December issue of Seattle Met magazine.  I had an immediate connection with the place and I even stayed longer than usual to do some night photos.  Jenny and Gavin commissioned renowned architect Lane Williams of Coop 15 to do a redesign in 2008.

The original house was designed the year I was born (1966) by famed architect Paul Hayden Kirk.  Kirk was instrumental in developing a Pacific Northwest regional modern style of architecture during the middle of the 20th century.  He was an influence on me because I grew up in one of his houses and, ironically enough, I didn’t even know that this was a Kirk home until I read the article yesterday!  I always wanted to photograph a Kirk home and didn’t know that I already had….

Of course, Lane’s amazing redesign is what takes center stage here.  When I saw the “before” photos I realized that he had worked some architecture miracles. 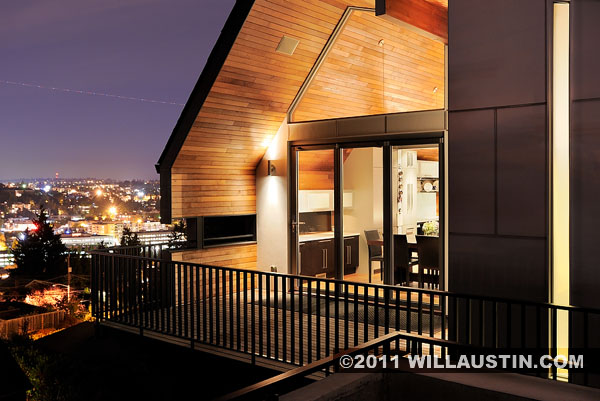 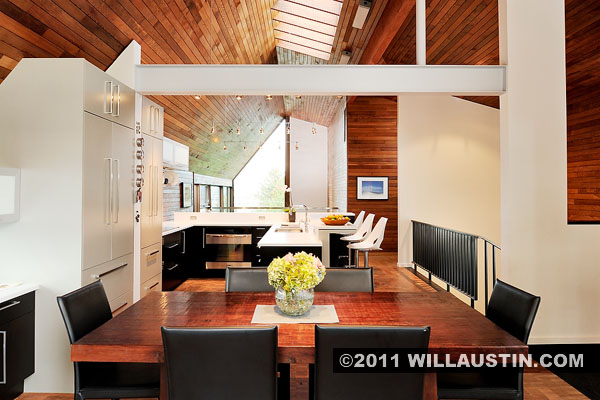 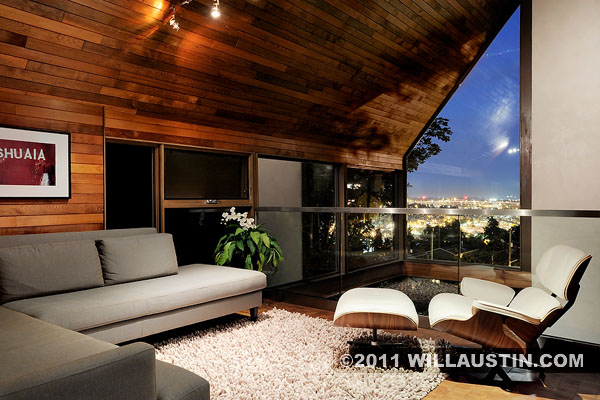 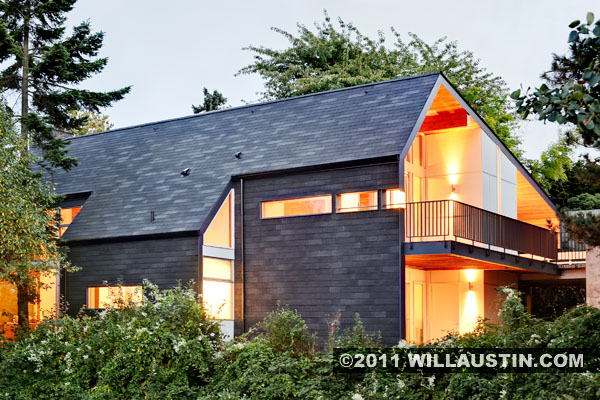