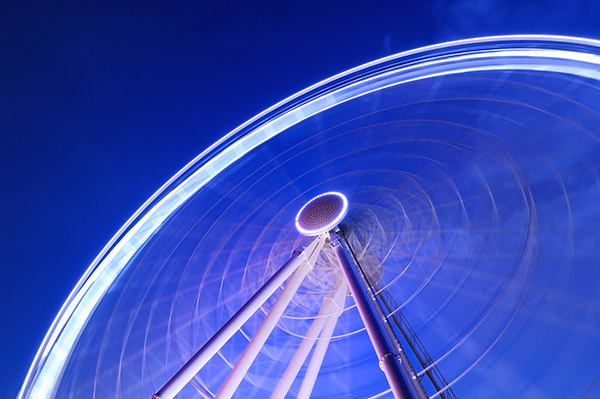 I am very excited to announce another successful collaboration with the Microsoft Windows design team.  The team wanted a background image for the new Windows 8 photos app.  We shot in several locations – and I was hoping the new Seattle Great Wheel would be completed by my deadline so I could shoot there as well.  As it turned out, it was operational just in time, and when I went to shoot it the evening skies were especially beautiful.  They did end up choosing one of the wheel shots – here is the link to the app in the Microsoft Store.

I also had the wonderful opportunity to collaborate with the incredible German artist Marius Bauer on a possible home screen image for Windows 8.  He took one of my images that was used for the Windows 7 wallpapers and reworked it in his signature style.  In the end it wasn’t chosen, but it was great working with Marius!  Marius explains the entire process here on his Behance site. 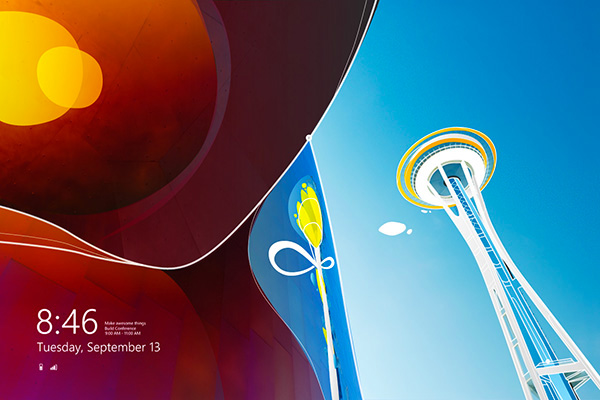 Many thanks to the Windows team, Marius and his agent Ben, and everyone else involved!