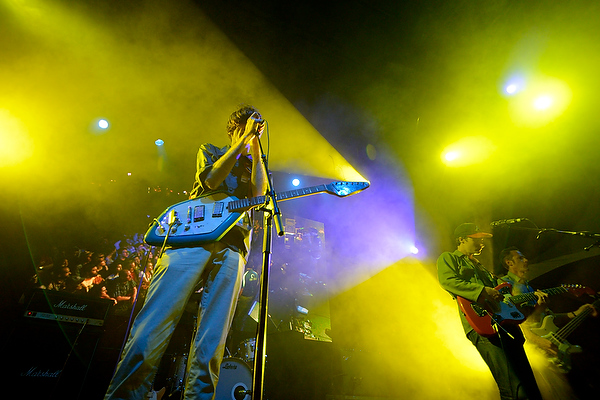 So many bands, so little time…. I can’t imagine shooting all of the bands that play Bumbershoot every year, I don’t think I have that level of endurance.  But I always pick a few faves and shoot away.  Typically we get to shoot for the first 3 songs only, so there is much jostling around in the photo pit to get the right angles as the performer moves around the stage.  Anyway, here are a few from the 2103 lineup. 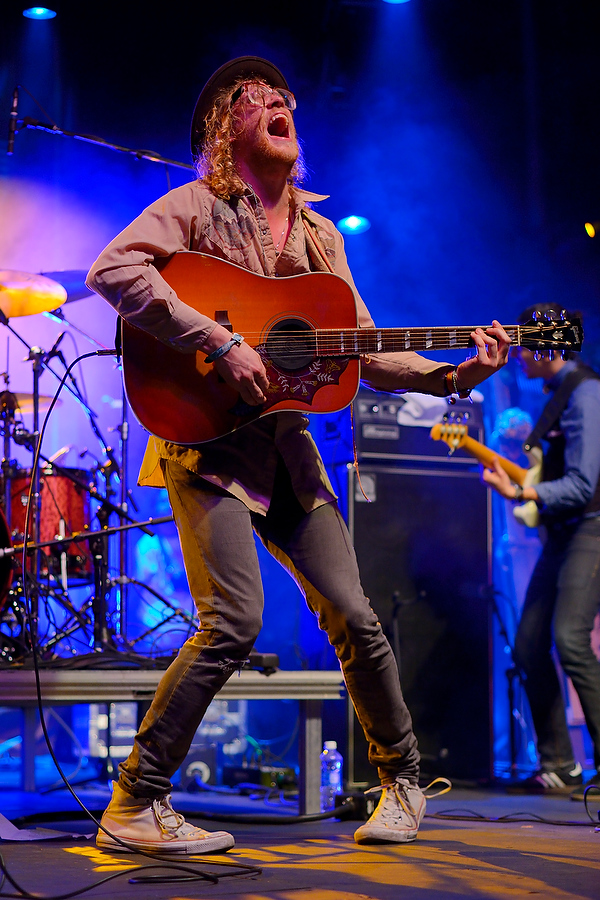 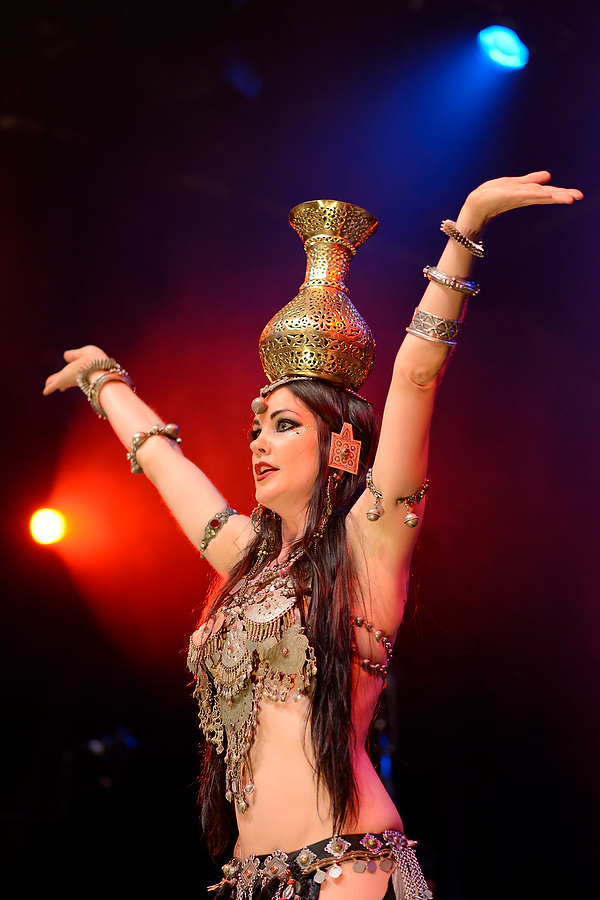 Seattle hip hop artist Sol was a smash hit but the real hit came when I barely escaped serious neck/head trauma when I was clocked by a flying stuffed horse (a hobby horse, not a stuffed animal) during the show!  (Full Sol Gallery) 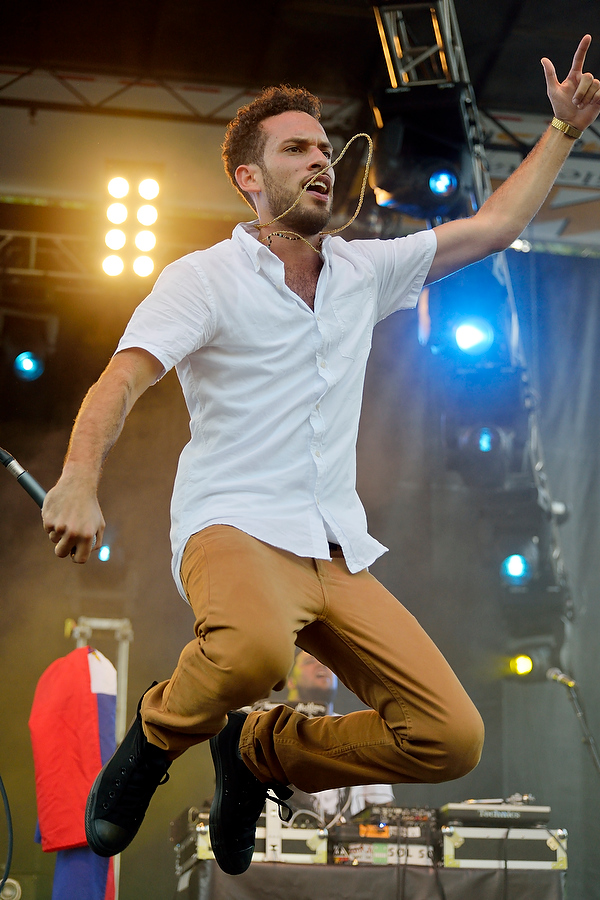 On Saturday I was walking near the Plaza Stage when I heard an amazing singer so I ran over to get some shots of a band I hadn’t heard of – Gus + Scout.  I was a little late but was able to get a few shots at the beginning of the 4th song (thanks to the nice security guy).  I kept thinking the singer looked familiar but I only discovered later that she was Scout Willis!  (Full Gus + Scout Gallery) 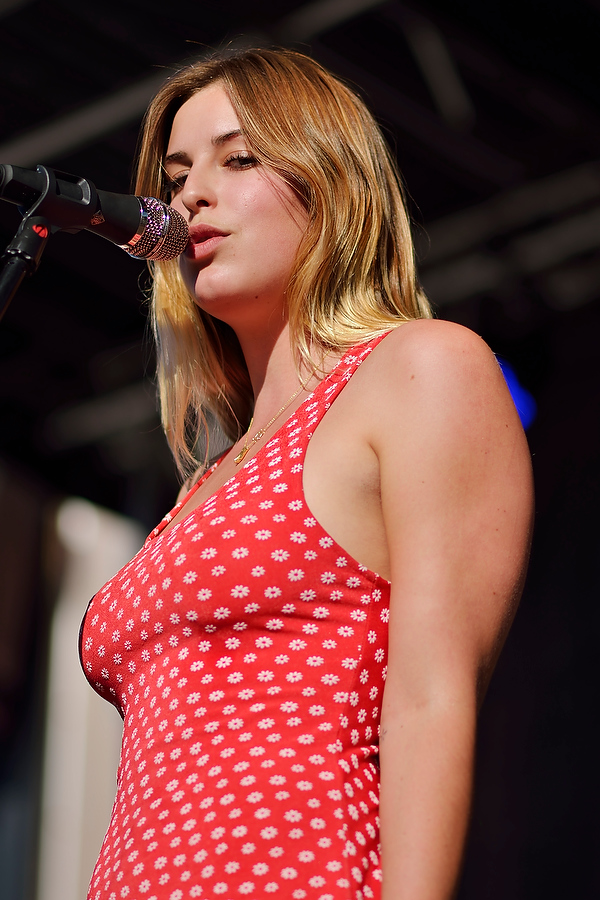 The band Deerhunter was fantastic and the visuals were stunning.  (Full Deerhunter Gallery)

And last comes Kithkin – they were really great but just a little scary…. (Full Kithkin Gallery) 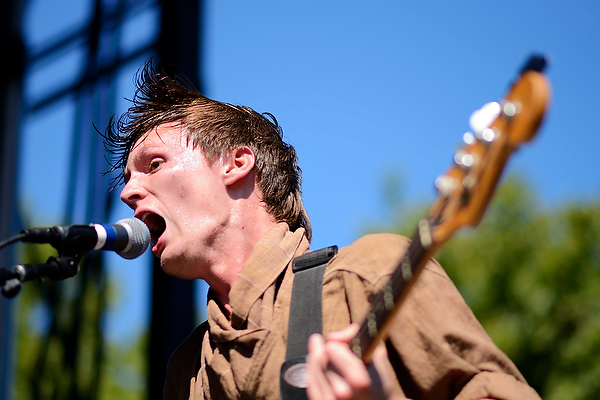