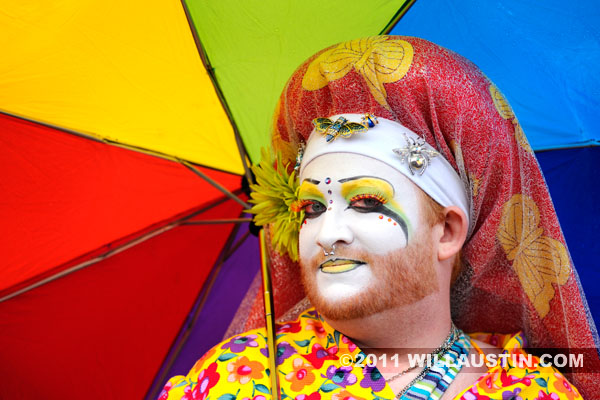 It was a drizzly day in Seattle but the usual hordes showed up for Seattle’s big Solstice Parade and Fair in Fremont.  The weather miraculously improved just as the parade started at noon and the masses of naked body painted cyclists flooded the parade route.  I had a photo pass waiting for me but I was running late due to numerous street closures in Seattle and the resulting traffic congestion and I had to run the last couple of miles to get there in time!  It was well worth the effort of course.  A few images below, or go to the entire Solstice Parade Gallery. 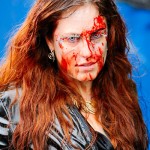 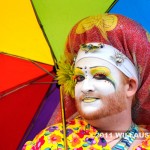 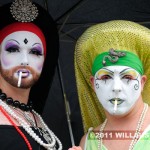 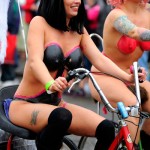 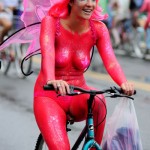 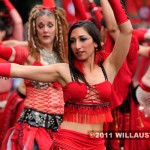 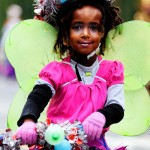 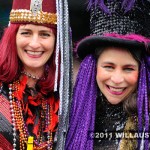 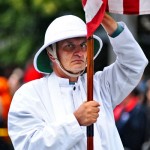 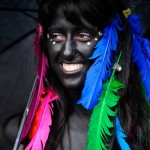 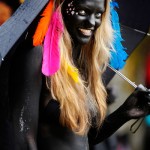 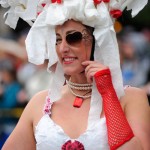 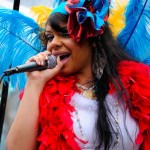 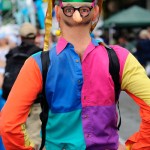